Genki Neutron was influenced by humanity's childish play with the power of nuclear energy. I created this series in November of 2010 for an exhibition at Gallery Midori in Mashiko, Japan. Three months later, on March 11th, 2011, a massive earthquake struck off the northern coast of Japan creating a massive tsunami wave that devastated 3 of the 4 nuclear power plants located just 110 km. to the North of my home and studio and I found myself without a home and studio. I spent 6 months living in my van with my two cats up in the mountains between Nagoya and Kyoto. 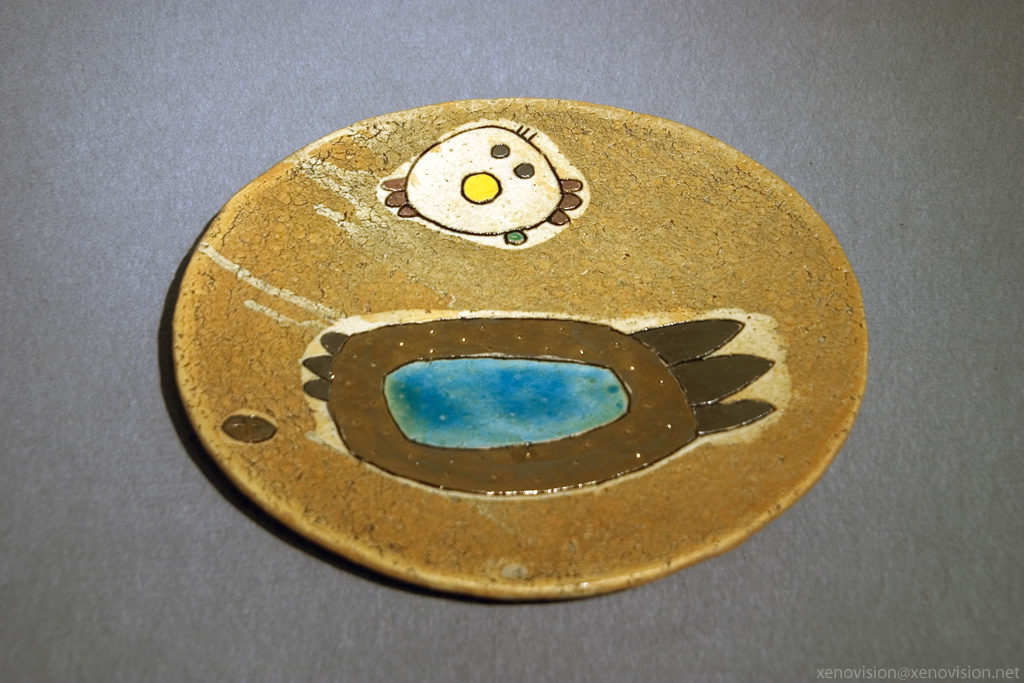 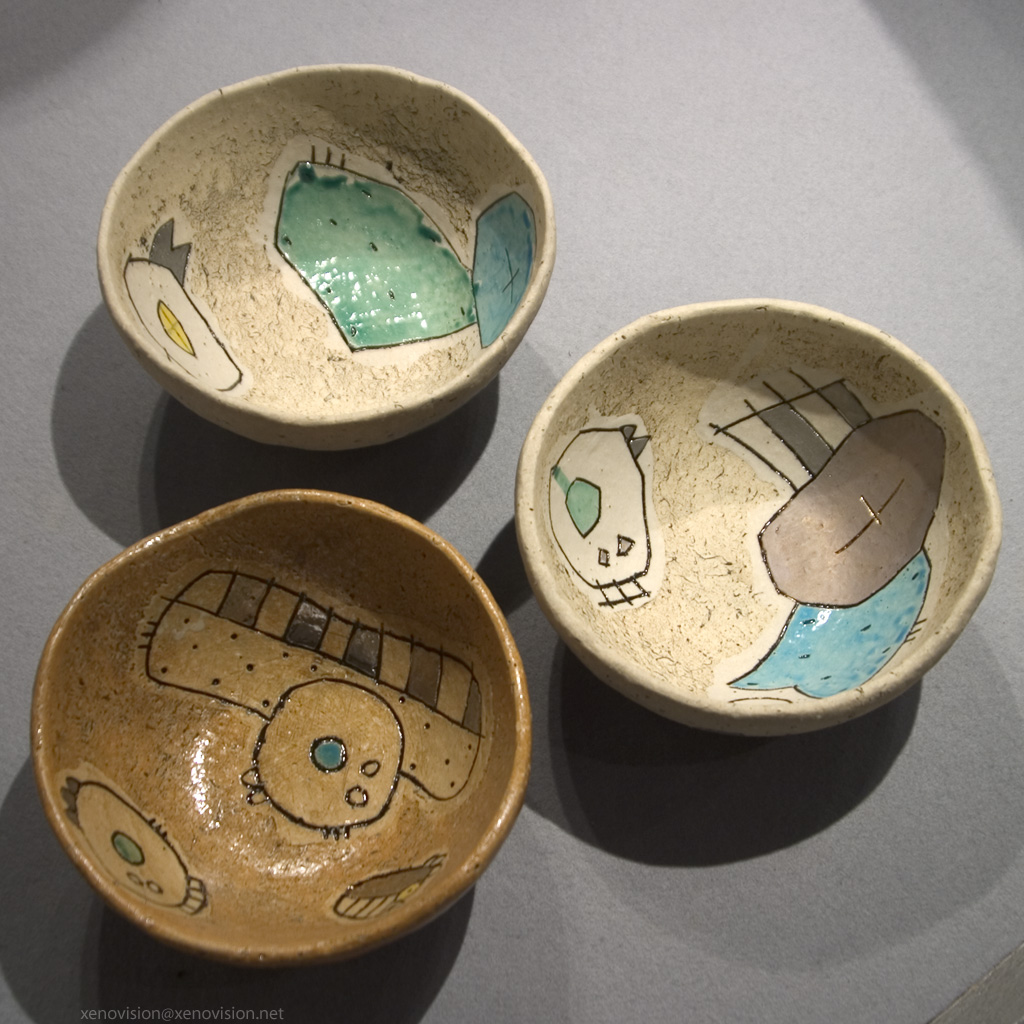 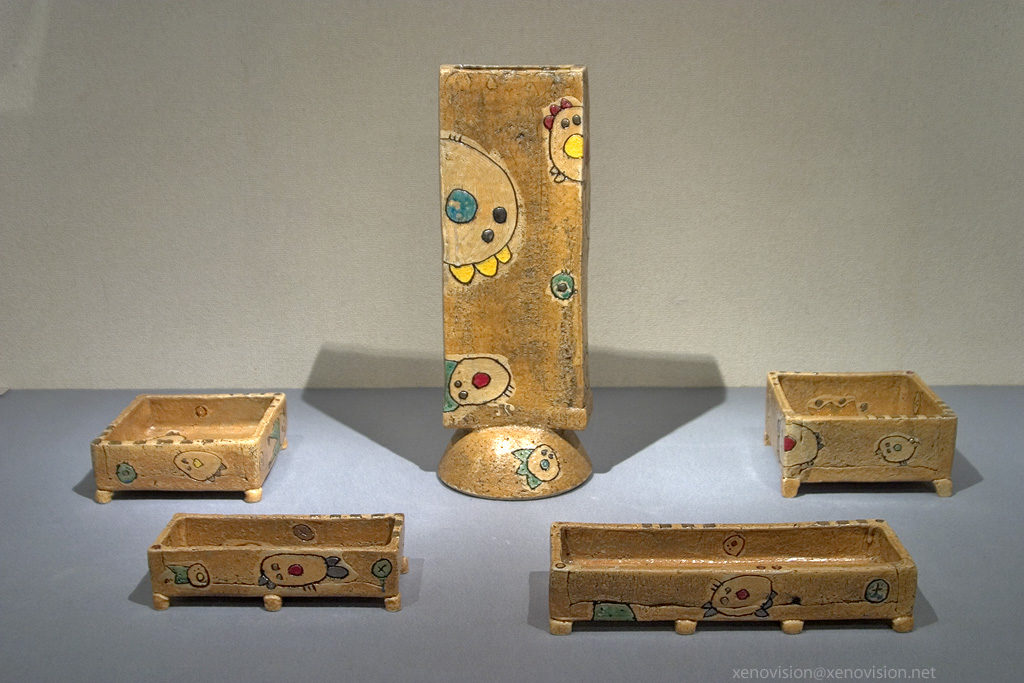 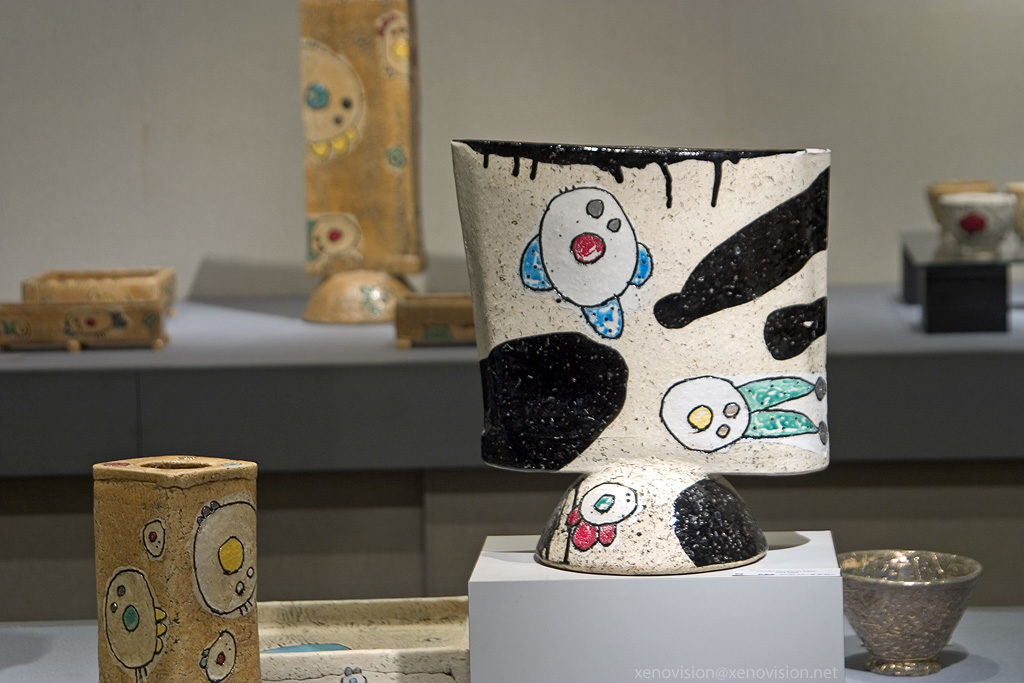 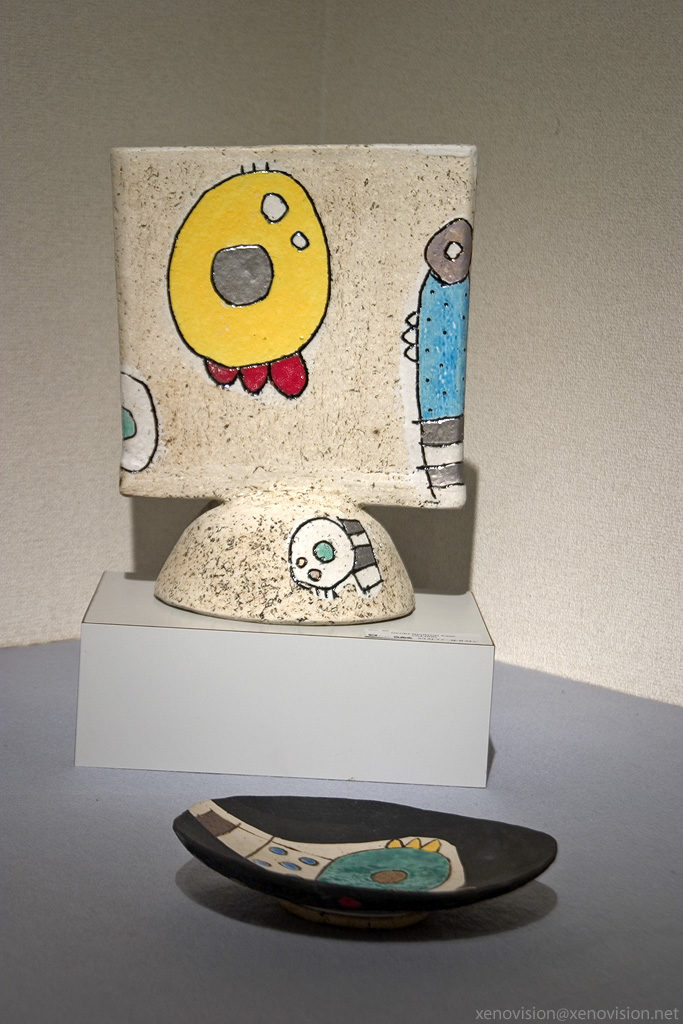 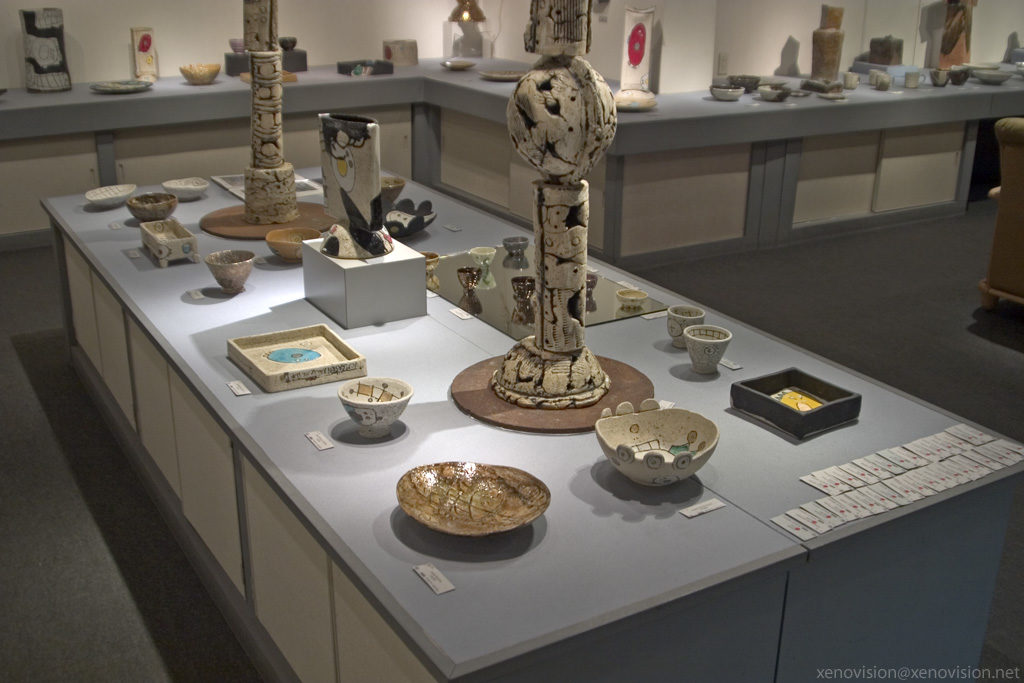 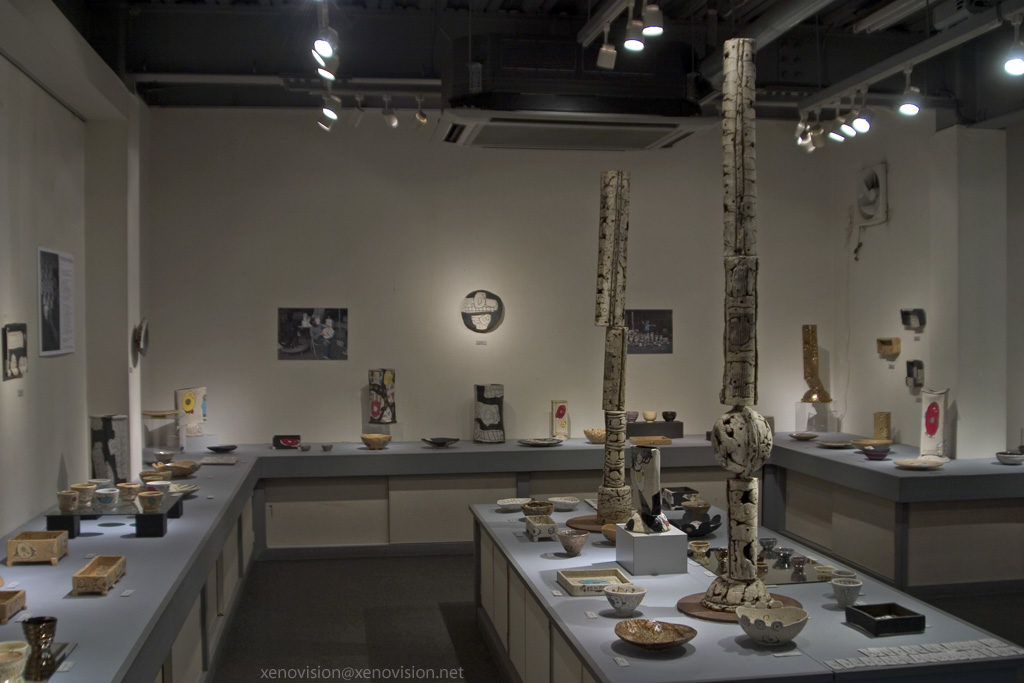 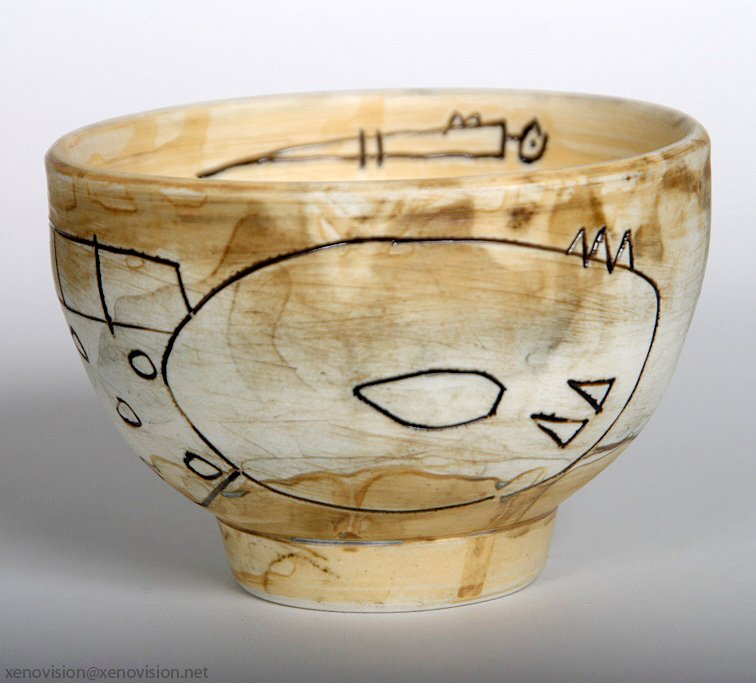 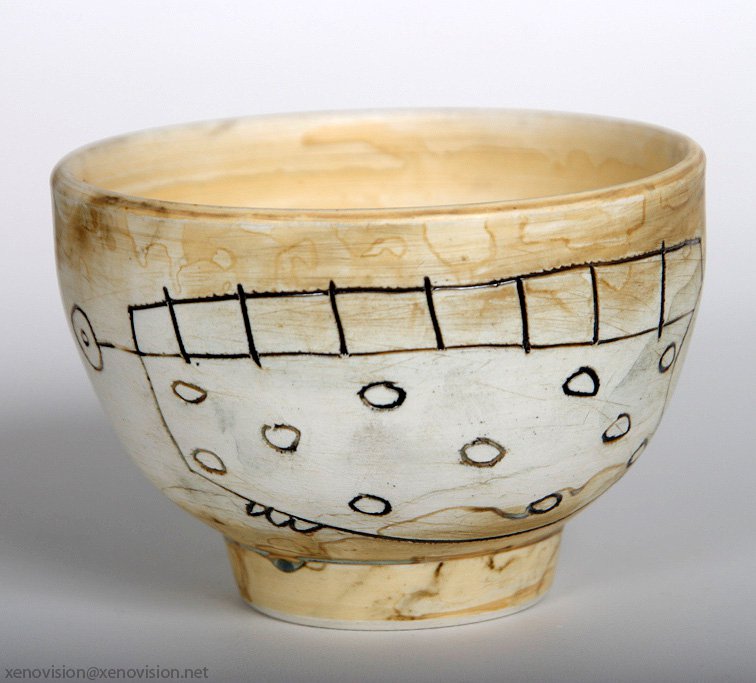 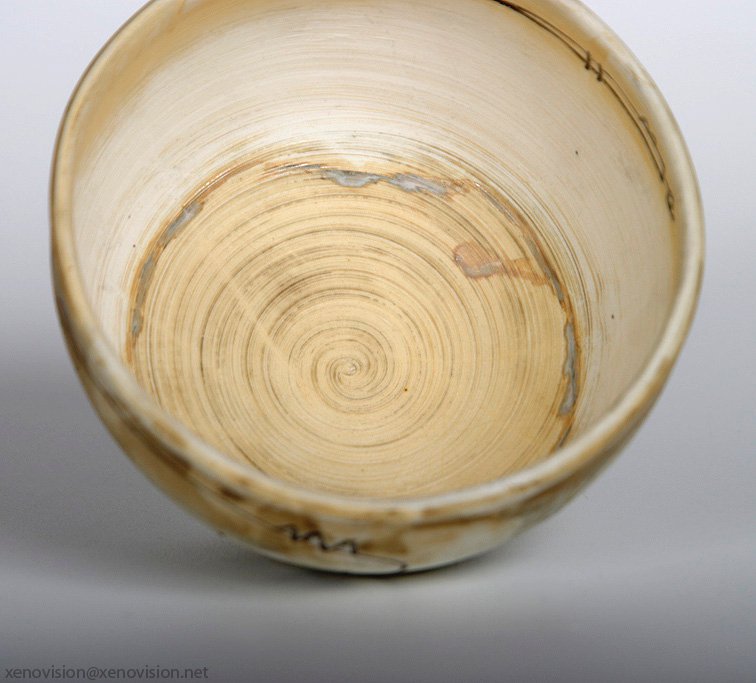 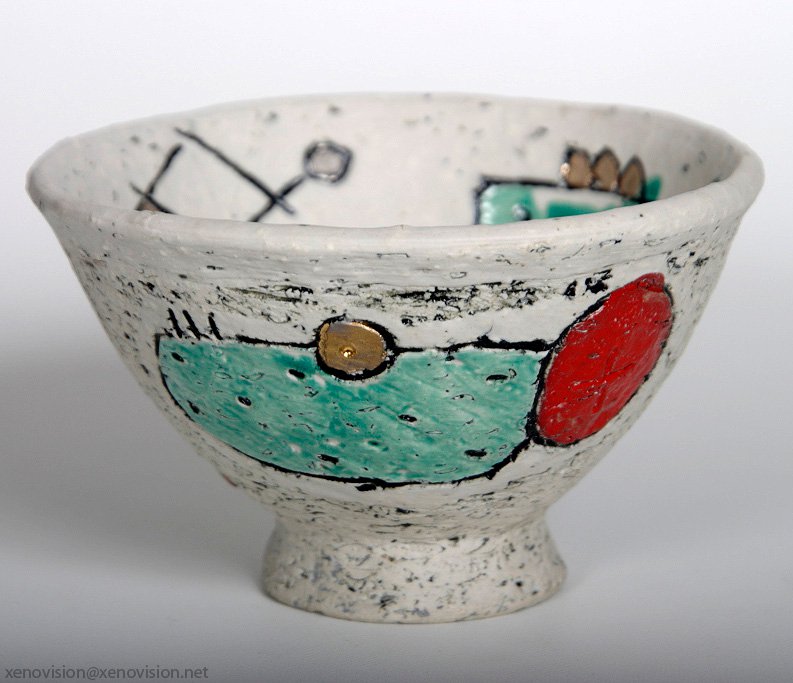 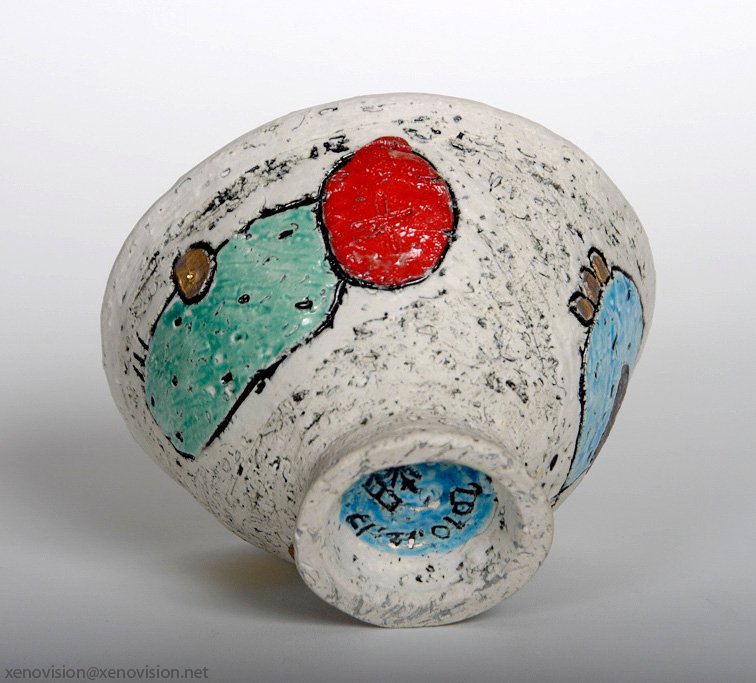 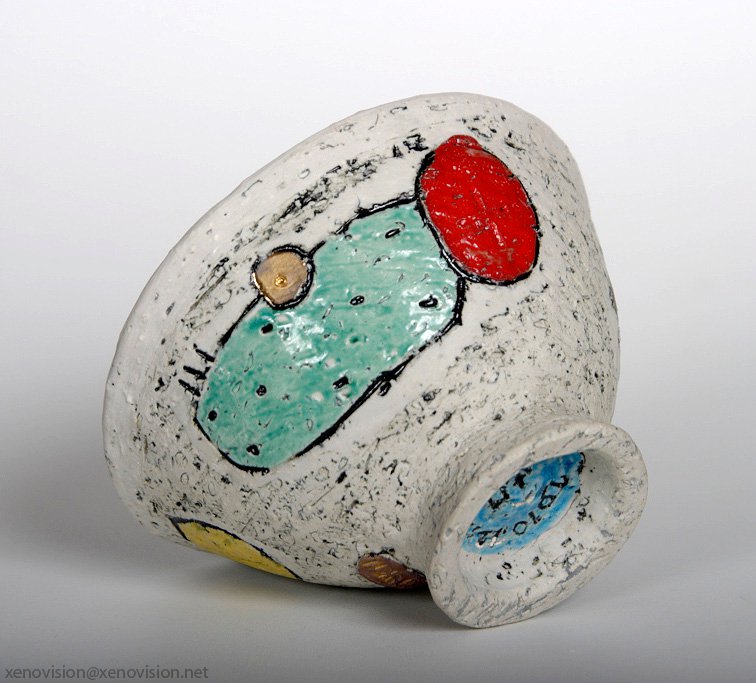 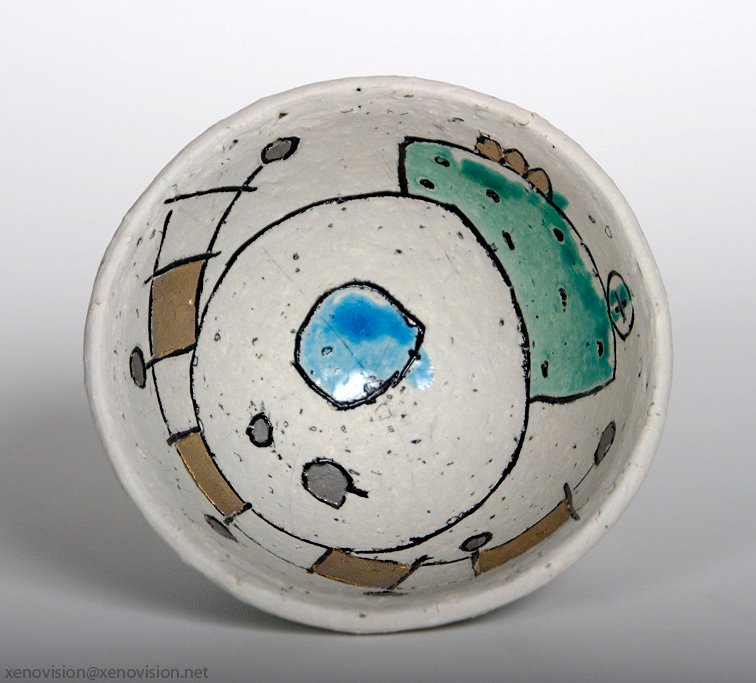 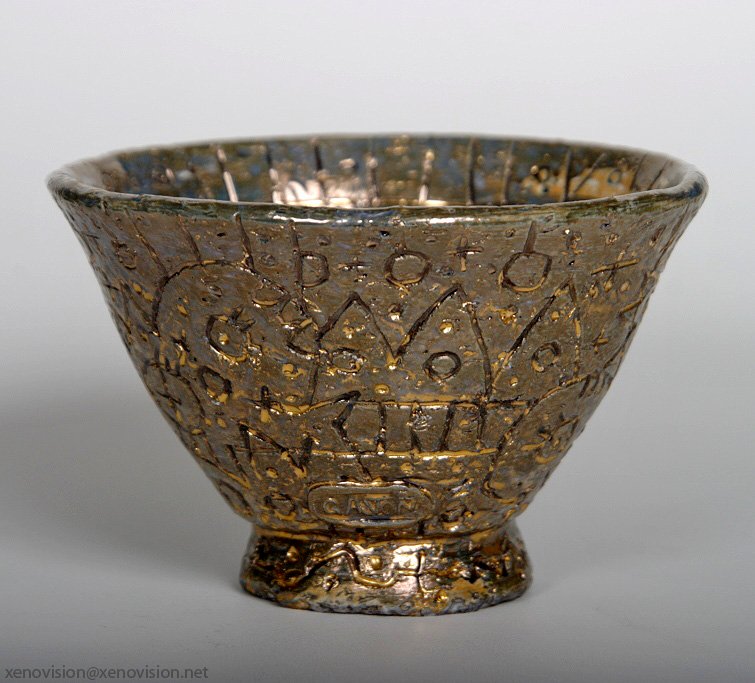 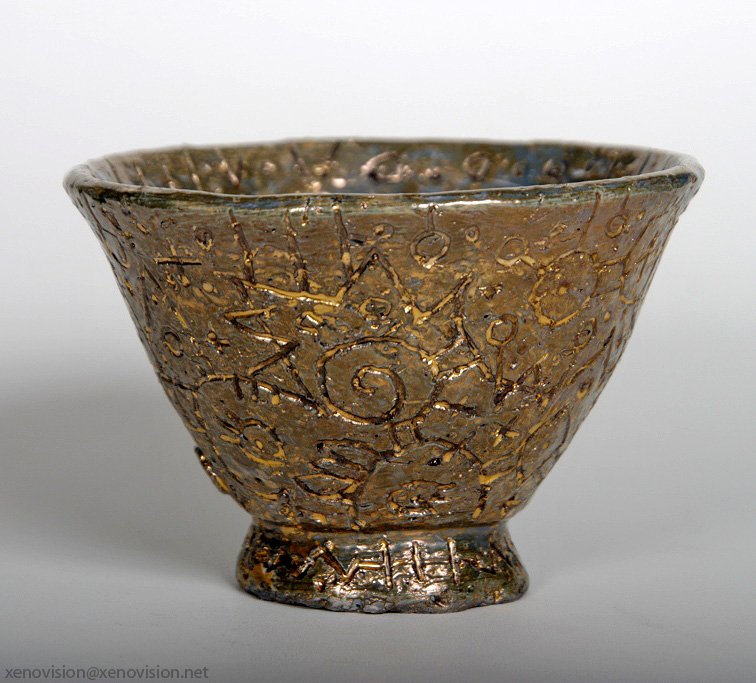 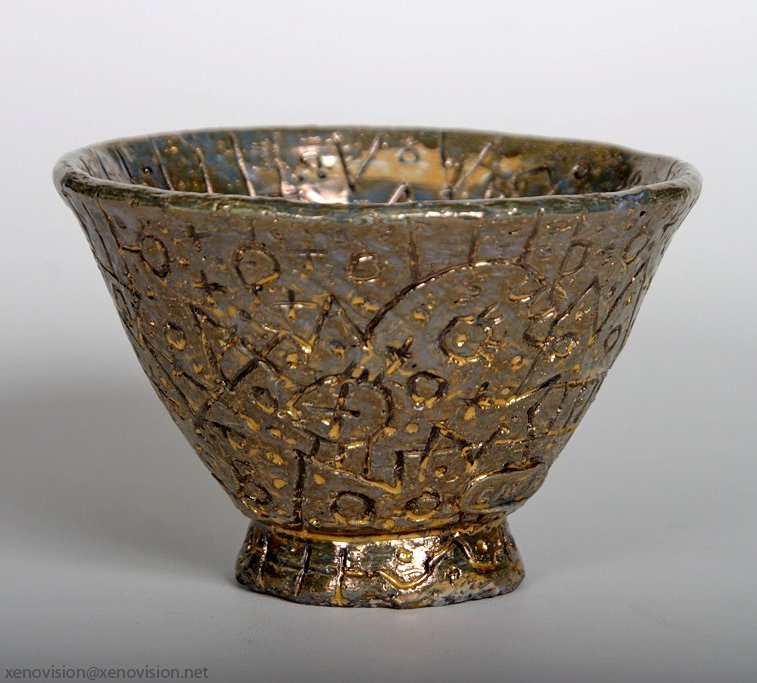 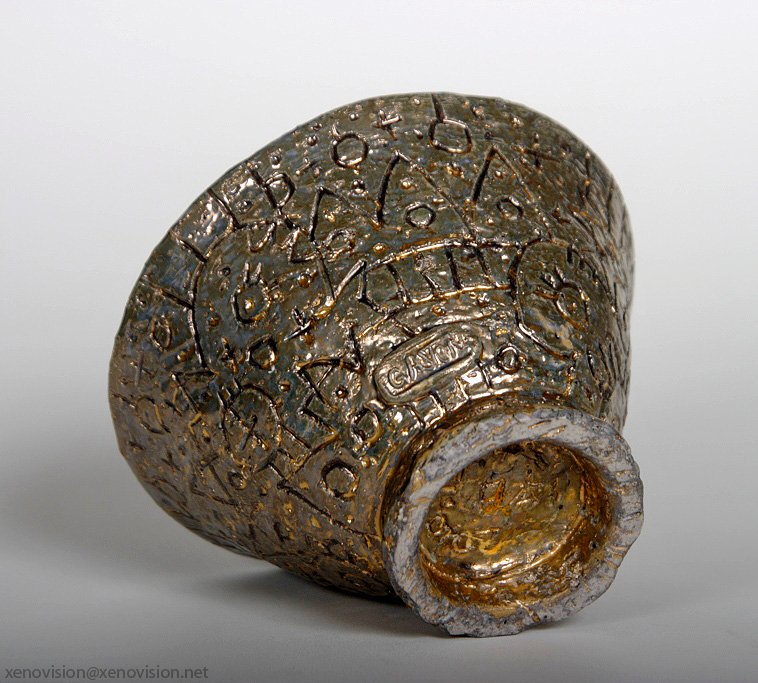 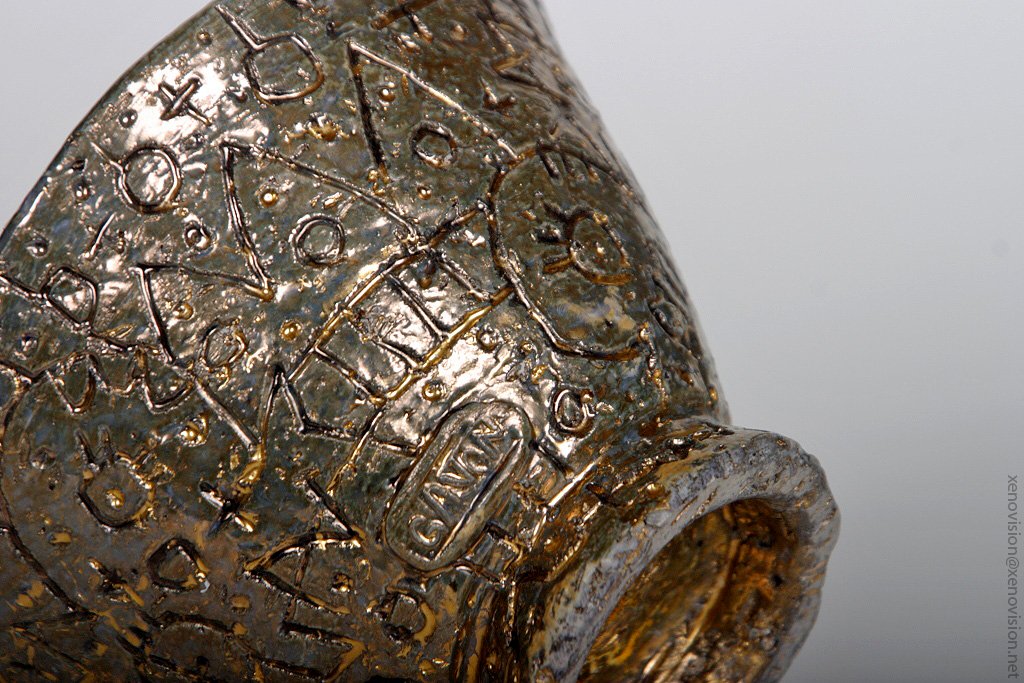 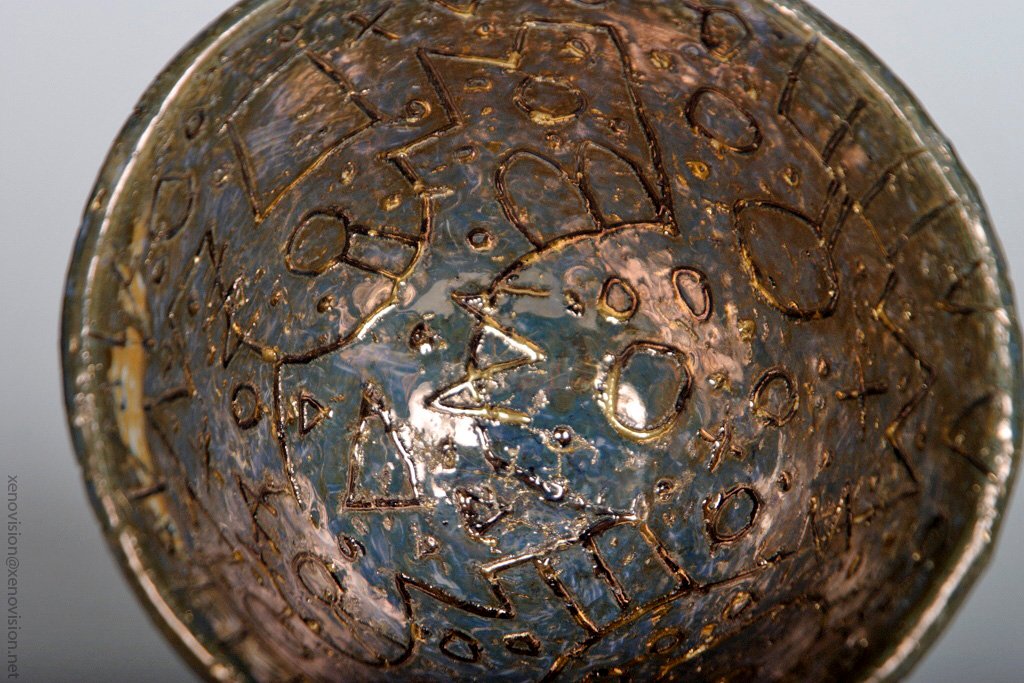 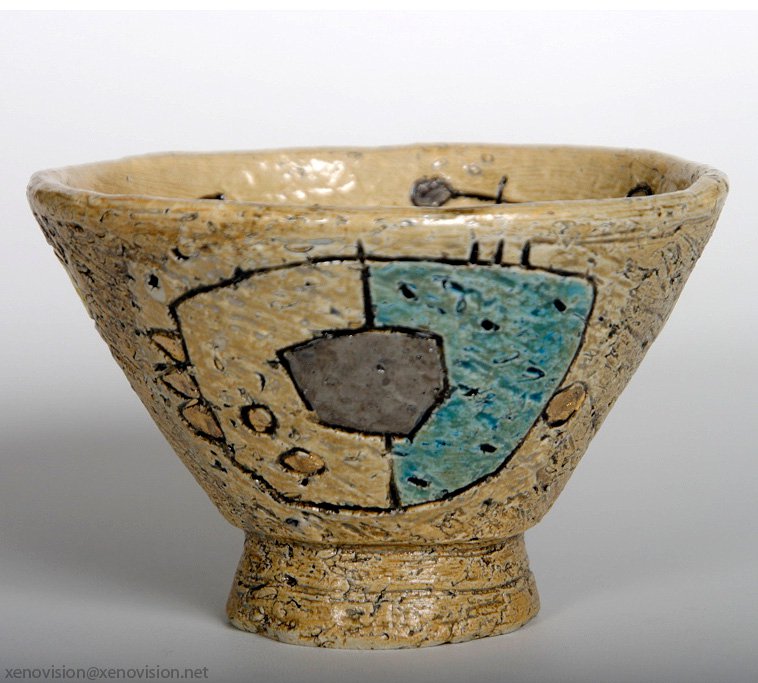 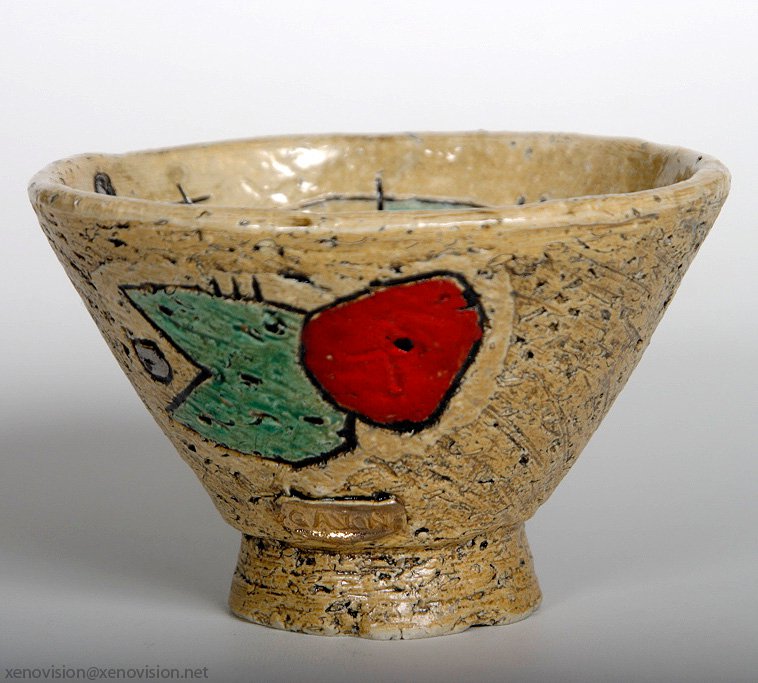 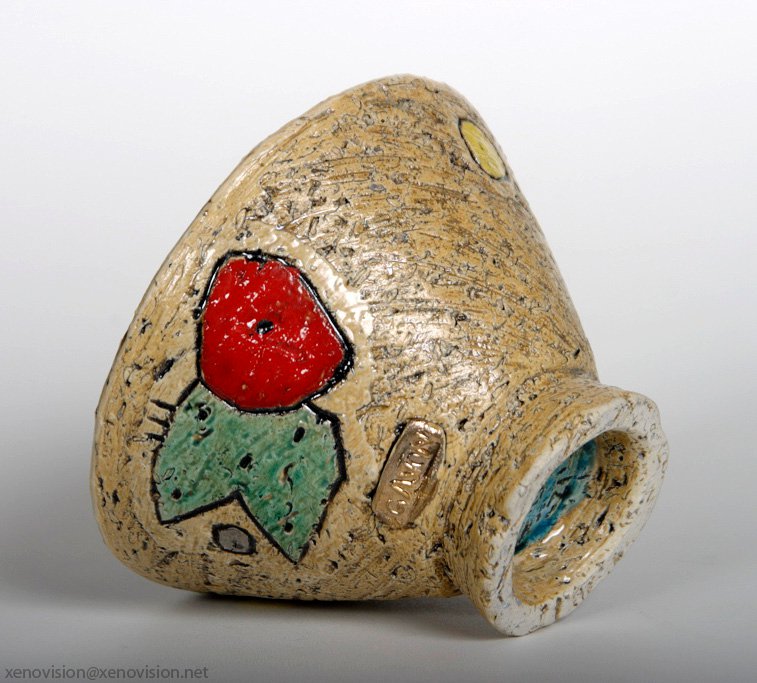 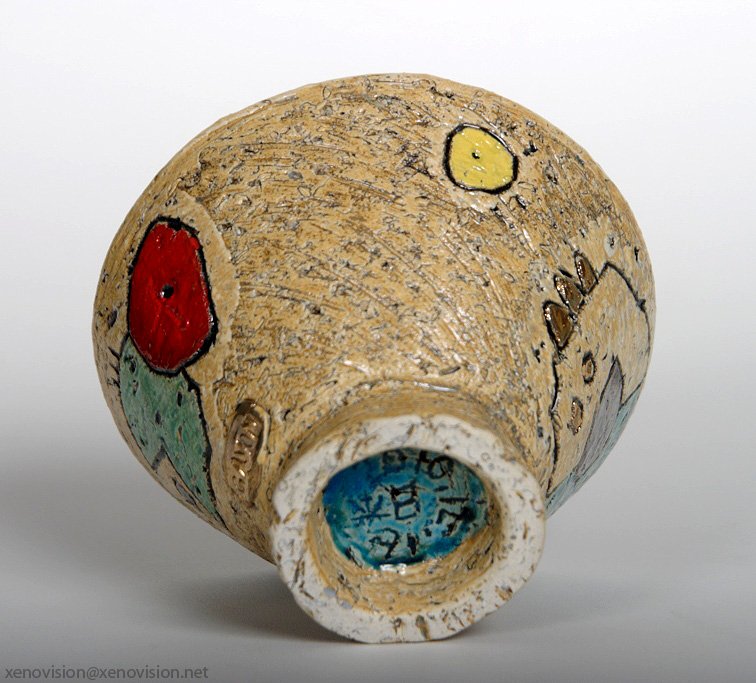 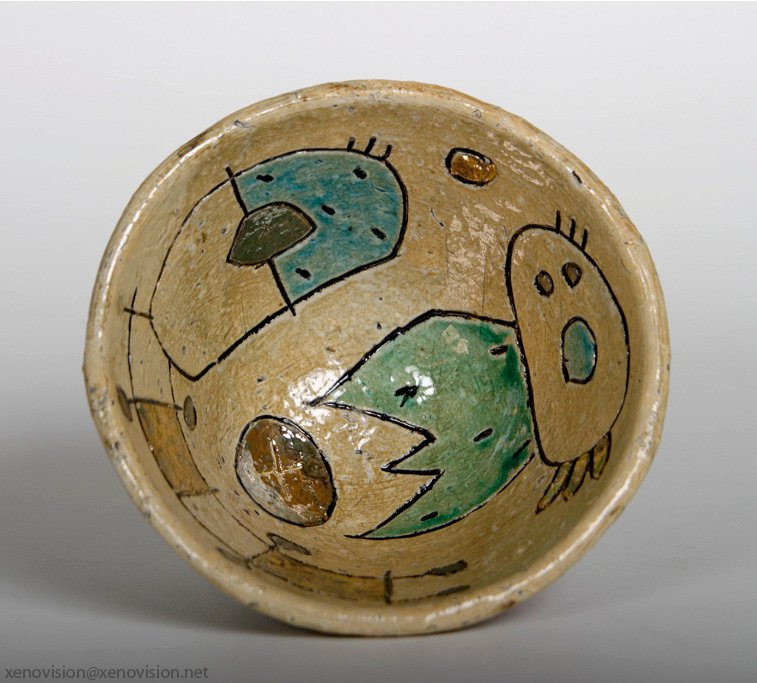