Commissioned for a summer festival in Japan. xenovision incorporated the artwork created by a group of 56 elementary schools and 22 kindergarten children that were asked to paint their dreams on seven 10-meter x 1.5-meter cotton sheets.  Their group paintings were then stretched over a large metal framework in the shape of a 3-dimensional Dream Catcher and illuminated with an energy-efficient lighting system.

xenovision was also commissioned to create a Nebuta (Japanese Illuminated float) telling the story of an ancient village folklore about a Samurai, his dog, and a snake deity. The framework was made from various gauges of stainless steel wire and mounted onto a wooden cart with wheels. Stretchable cotton fabric was attached to the framework and then airbrushed with colored fabric paints. The Nebuta was illuminated from the inside with an energy-efficient lighting system of LED and slim fluorescent tubes. 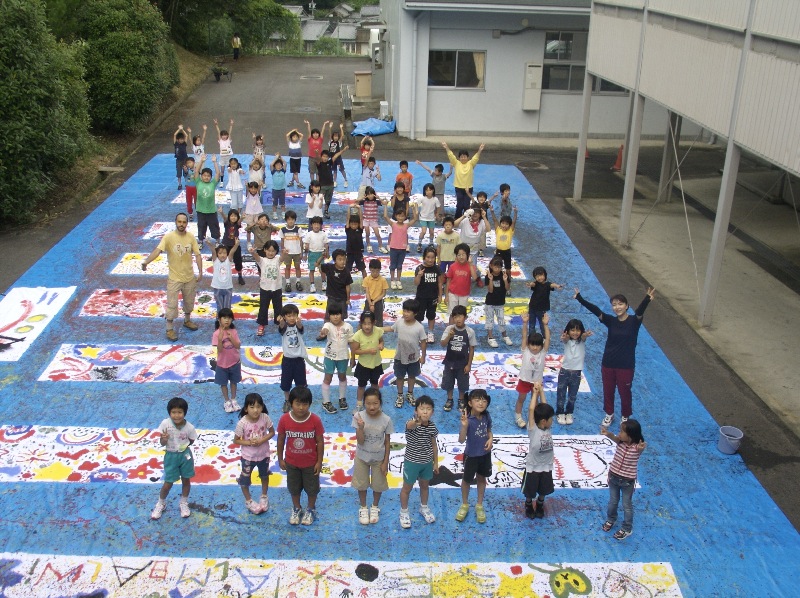 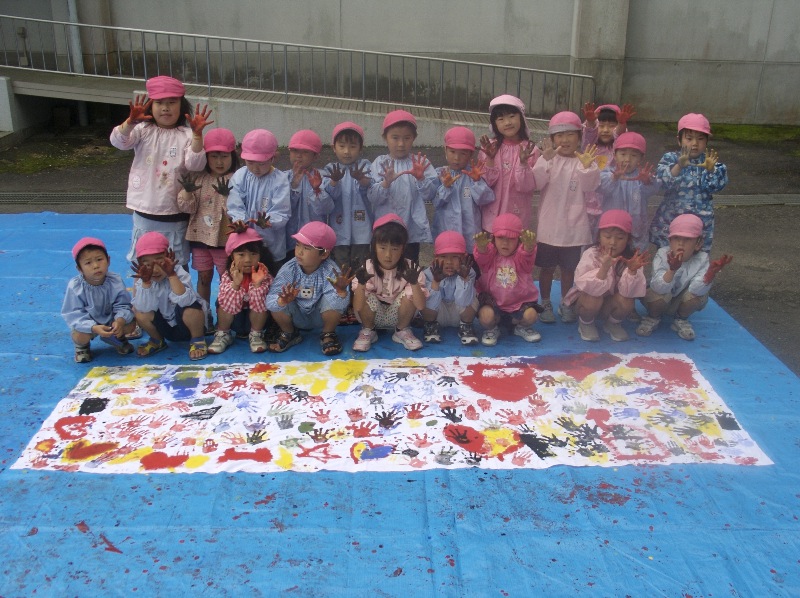 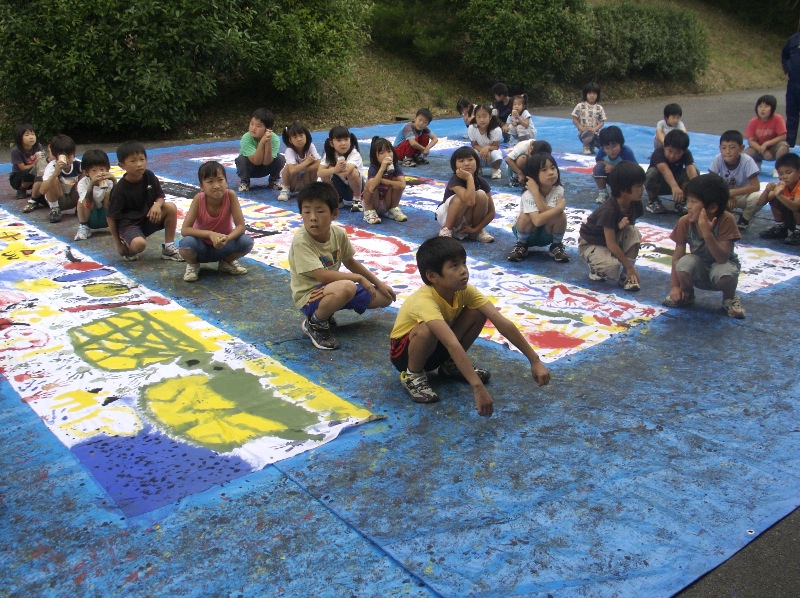 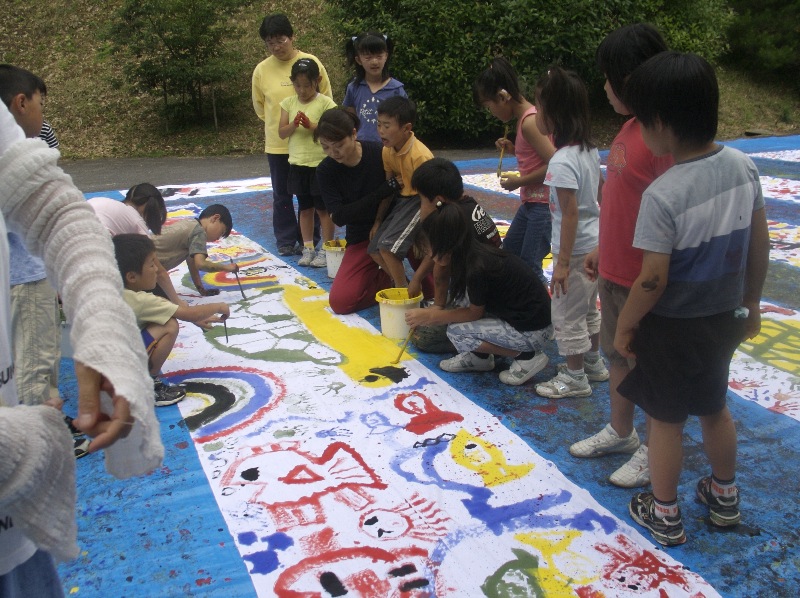 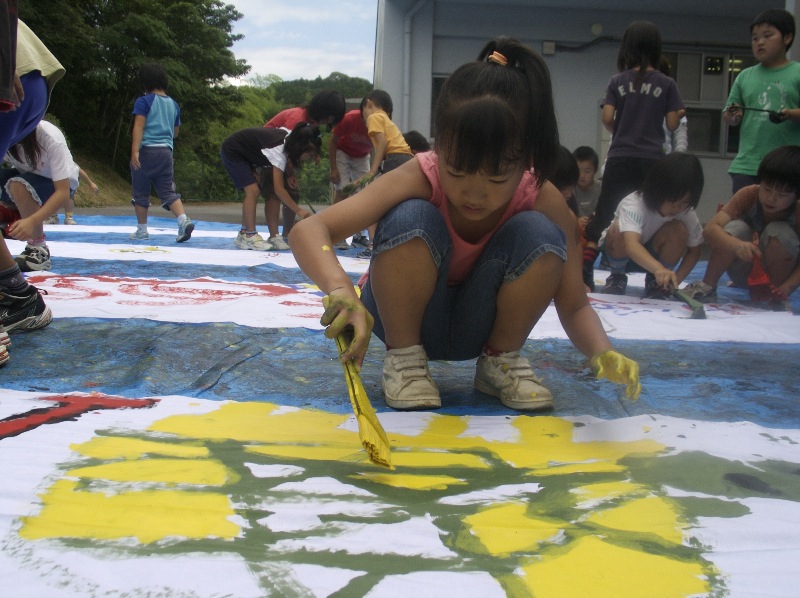 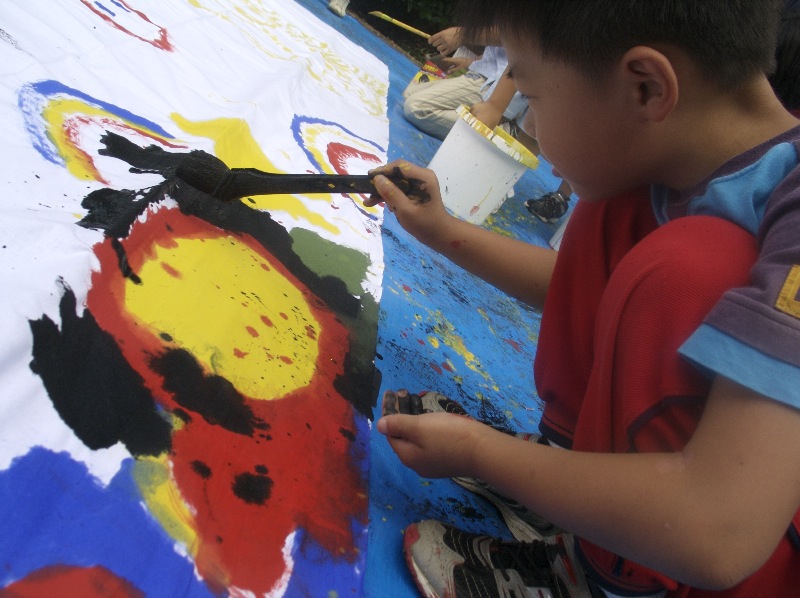 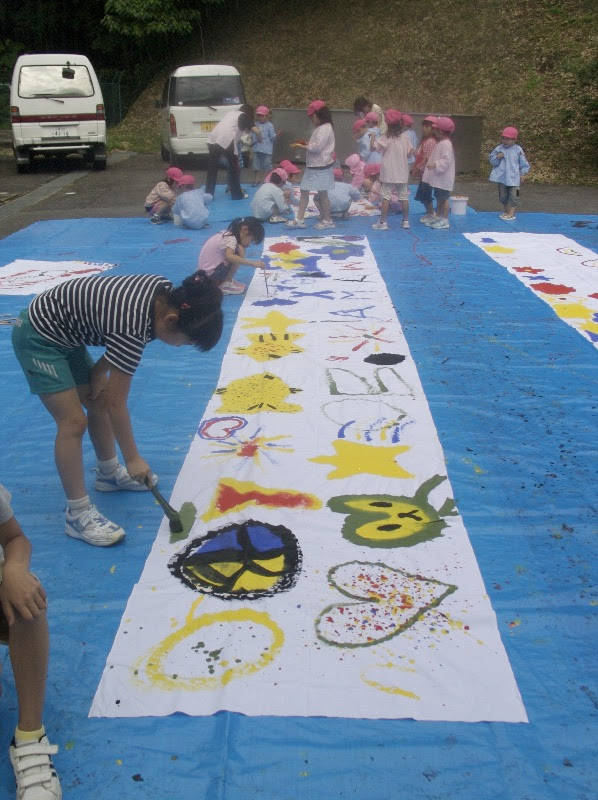 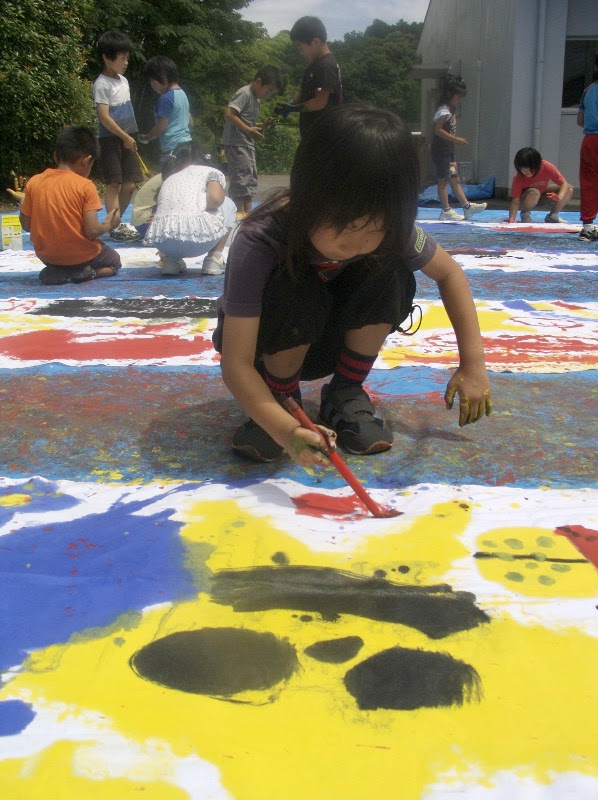 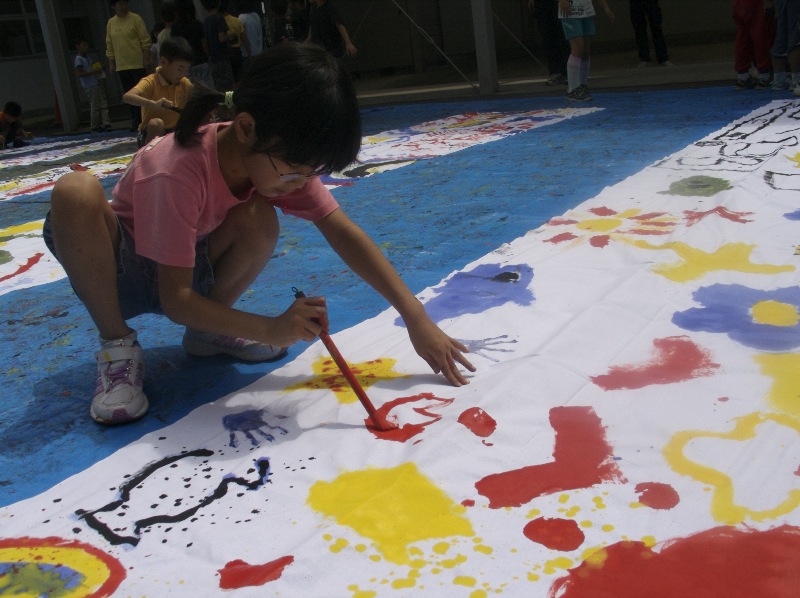 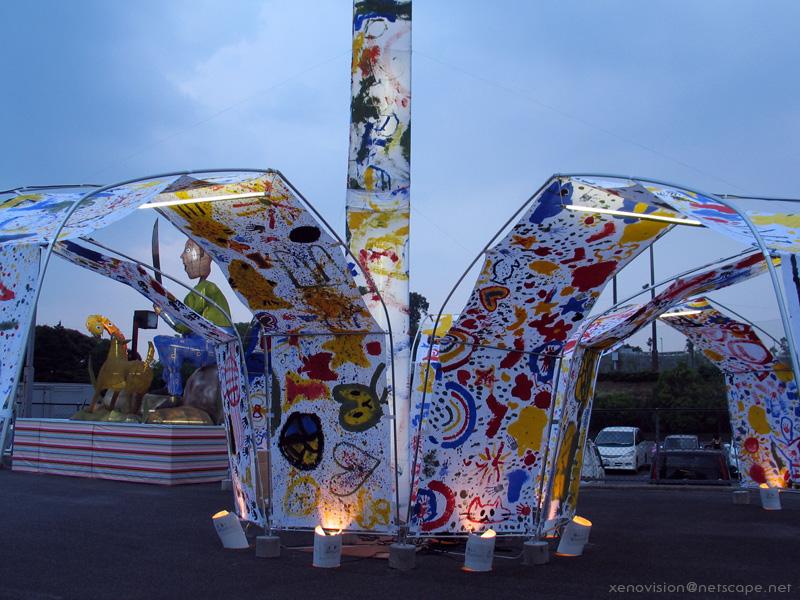 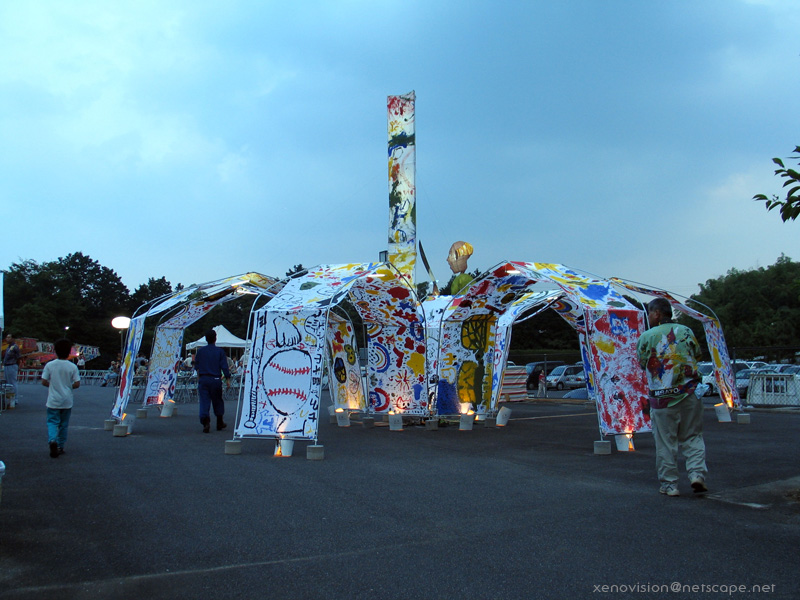 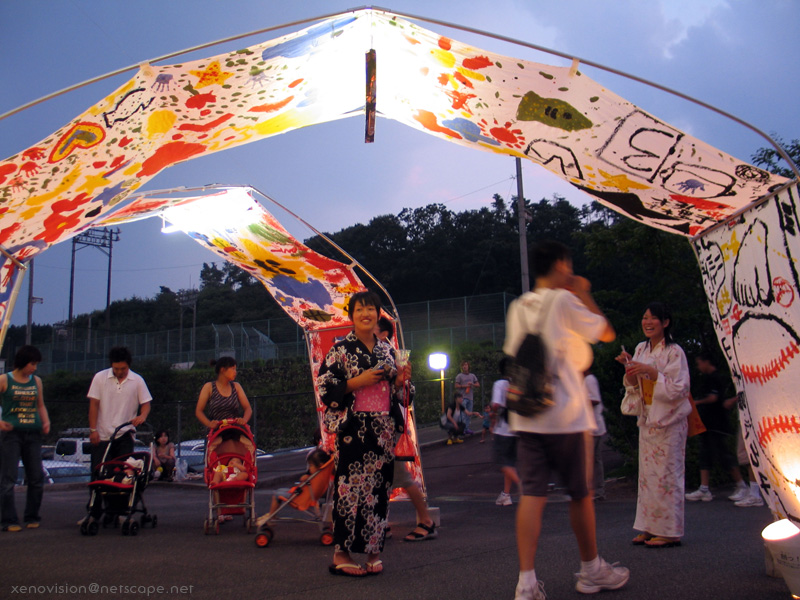 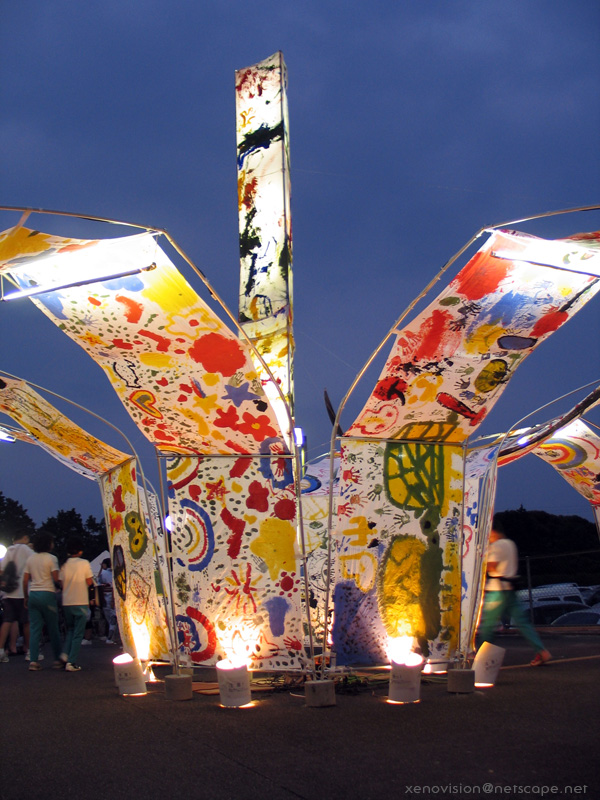 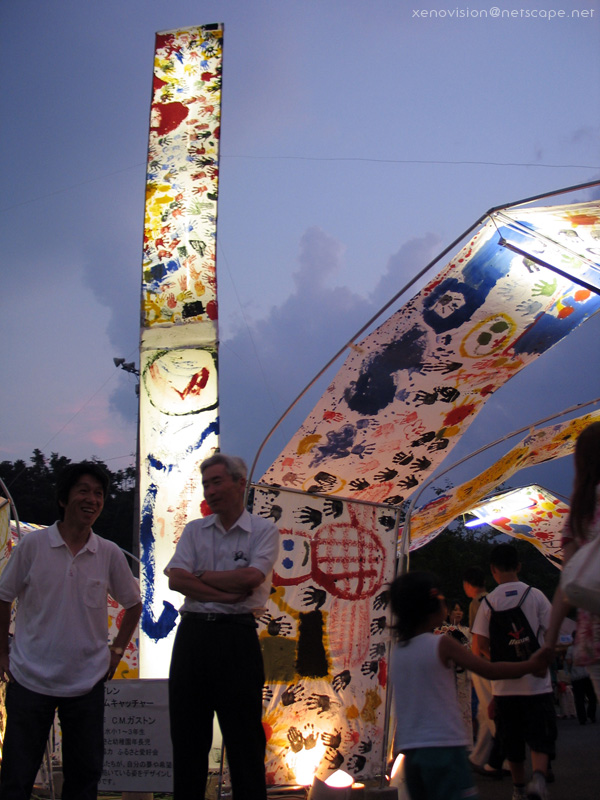 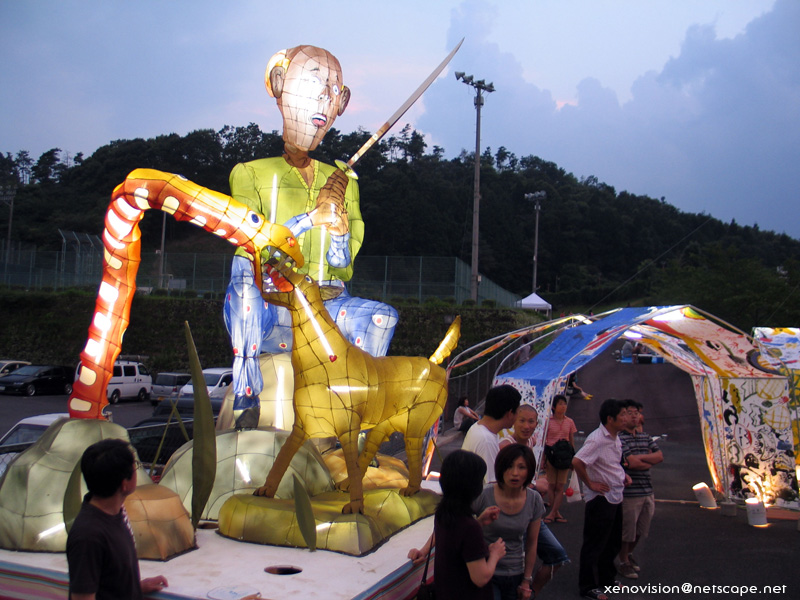 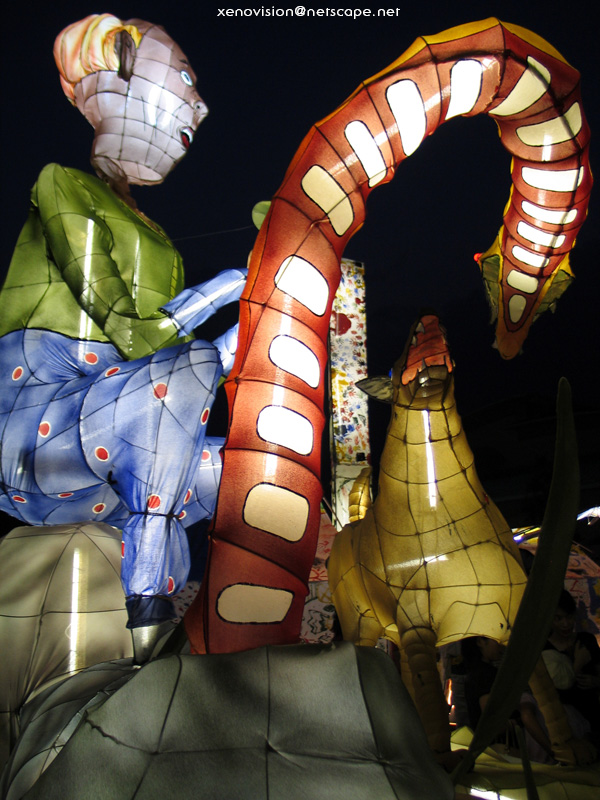 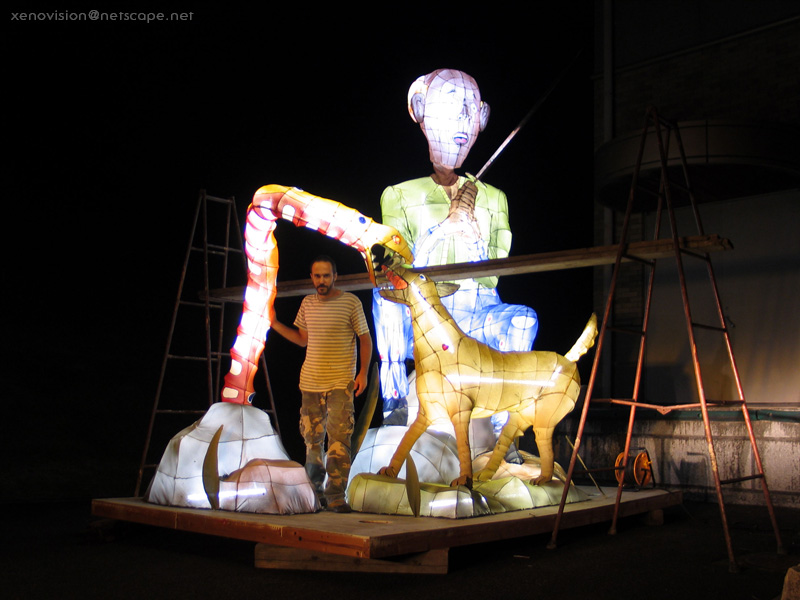